Please bear with me. There’s a backstory to this whole escapade that kinda annoyed me more than just not being able to post content… even though I had a bunch of stuff I was just itching to share.

So yeah, it was Monday and my flatmates were texting on our WhatsApp group around lunchtime that the internet was down, and that some of them were agonizing over the fact that they needed it to do work in the evening, yada-yada. They basically started asking who they should contact, and the senior house resident gives them some info on how to go about reporting the incident, given he can’t do it himself since he’s working part time at a pizza joint to earn for his tuition.

And so I make it through the rest of the day and come home at around six in the evening only to find no internet. I asked around if anyone called IT — apparently, no one did.

Okay, let me just stop for a moment to kinda parse this situation together. The internet goes down in a shared apartment around lunch time. People are told to contact IT for support to resolve the issue. Because, you know, internet is like a basic need now. Six hours later… no one bothered to call IT? 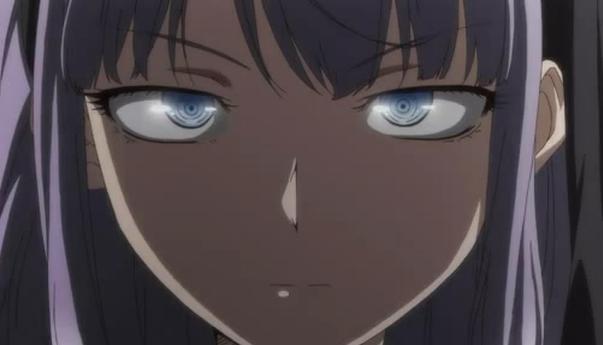 Here’s some perspective. This isn’t the first time this has happened to the flat. I won’t call myself an IT wiz, but I’m knowledgable enough to know the importance of grounding electrical equipment, and I can set up a private server in my house with hours of effort and patience. I personally think it’s important — in this day and age of growing dependence on electronics — to at least be somewhat tech savvy. And as I was saying, the internet DID die — twice in fact — in that same flat. In one instance, I did a little “spiderman” act and crawled my way up to the attic to reset one of the repeater stations that basically shat itself. The second time wasn’t so heroic, as I couldn’t figure out what was wrong and ended up calling IT for help.

And true enough, IT resolved the issue in a matter of hours. My point is, it isn’t that hard. Is there a problem? Report it. Fixed. End of story.

But no. My flatmates didn’t even bother to resolve the issue. Is this a generational thing? Is it because it irks me to death to know that technology is failing around me, and I can’t help but resolve it as soon as possible? Or is it because the younger people in my flat can’t half-ass themselves to do the reporting, because they figure someone else will do it, anyway.

I think it’s a mixture of all of the above.

And so the story goes on in that I called IT, only to be told that it’s already after-hours, and they’ll only be able to “survey the damage” tomorrow in the morning. Fine. I can live with that. What’s one night of no internet, right? I have a SNES emulator on my computer and I’m playing The Legend of Zelda: A Link to the Past just to psyche myself up for playing Breath of the Wild. Everyone else can just go to the university library and leech off the internet until midnight for all I care.

I’m in the lab early in the morning the following day, and I get a message at 9AM sharp updating me on the issue with the internet at home. Naise. I love IT when they’re so prompt. Thing is, they need someone at home to open the door for them or fill them in on details if necessary. So I update my flatmates on WhatsApp and then there’s this long barrage of texts with people basically passing the torch around as if it were infected with HIV or something. One of them begrudgingly decided to take one for the team, eventually calling up IT and coordinating with them as per my instruction.

At around 3PM that day, I get more messages from my loving flatmates, telling me to call IT to ask what’s up. Apparently, the guy who said he’d stay left the house immediately after IT arrived. And so when he returned to the flat in the afternoon to find the guy missing (and the internet still not working), he asked me to phone up IT to get an update on the situation.

Let’s pause for a moment to appreciate how wonderfully obnoxious this flatmate of mine is.

Half of me is thinking that the IT guy probably left to get someone else, since the problem might be more serious than it seems. But I also wanted to make it clear to my flatmate that I wasn’t going to take his sass lying down. I said it was pointless for me to call if only to get asked questions about the current status of the connection at home WHEN I’M NOT EVEN THERE. And that OBVIOUSLY the person who IS there should be the one to CALL. Not to mention that he had already CALLED them earlier that morning, anyway, so there shouldn’t be any issue on that end.

Then he says that he has no credit on his cellphone, and that the reference number I gave him (to coordinate with IT) earlier this morning was in fact wrong.

First off, I call bullshit on the cellphone credit. There’s a top-up a few blocks down the street, no credit is no excuse. If internet is really important to you, then mosey up your ass and put some effort into actually getting it fixed. And secondly, what the hell does a wrong reference number have to do with anything? In the end, the technician came over and knew what you were talking about anyway, right? That doesn’t change the fact that YOU ARE AT THE HOUSE and that YOU CAN CALL THEM.

But I didn’t want to sound like a dick, so I said I’d call, but only AFTER my meeting in the laboratory (which was going to take an hour). I honestly didn’t care at this point if these idiots couldn’t get their internet back. The only backlash to this was that I wouldn’t be able to post some articles up on my blog, but yeah. Otherwise, I really couldn’t care less.

And then he updates the thread and says that the technician returned, this time with another guy.

What did I say?

Eventually, the realized that the problem was more serious than they thought, and that there might be a cable break in the fiber somewhere between the campus and our house. Well that sucks. No estimates on when it will get fixed, but they’ll try their best.

And then we arrive to today, where I get an ominous email from IT support stating that “they’ve identified the cause…”

Emphasis on the ellipses, because I had no idea what to expect. Was it because someone at home sabotaged the router because they mistook it for a toaster? At the rate we were going, I wouldn’t be surprised if the general stupidity of my flatmates was to blame for this entire fiasco. But thankfully, it was something more along the lines of an “act of God”, so to speak: 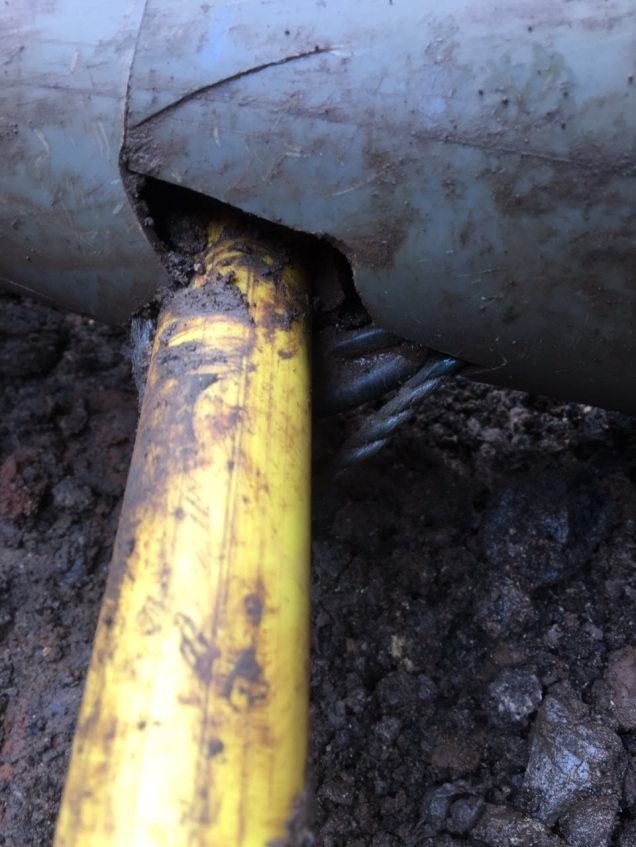 Funny thing is that there was no explanation as to what this image was, but I assumed it was some crack in the PVC housing the cables… Either that or it’s a plumber’s idea of a sick joke to route a gas pipe through our telephone lines. I dunno, I can’t decipher engineerese.

And so the end of this story is that I arrive home today to find a working internet and a happy edsamac. I think much of my frustration was diffused last night after eating a half dozen or more pancakes (seriously, UK, you deserve an award for Pancake Day. Why don’t we have this all over the world???), but yeah, that pretty much sums up how this week has been for me.

Anyway, I’m just happy I’m gonna be able to talk about animu again. And I kinda want to throw in as much as I can, because I’ll be leaving for a business trip on Sunday, so that means more disappearing acts. And it really would’ve sucked if I disappeared before saying anything just because of an internet connection mishap. But damn, if anything, my Uni sure acts fast when it comes to IT issues. Moral of the story for my (blundering) flatmates — learn to be RESPONSIBLE and friggin’ report issues the moment you see it. I know I sound like the sorry ass victim/martyr at this point, but hey — I need internet too, so I’m willing to suck up my pride just to get things in order. And I’m not doing any of this for anyone else or to get any favors. But at the very least, for God’s sake, try to even at LEAST be responsible. We’re all grown ups here, and it’s hard enough as it is having to deal with a bunch of pricks undergoing an extended adolescence. 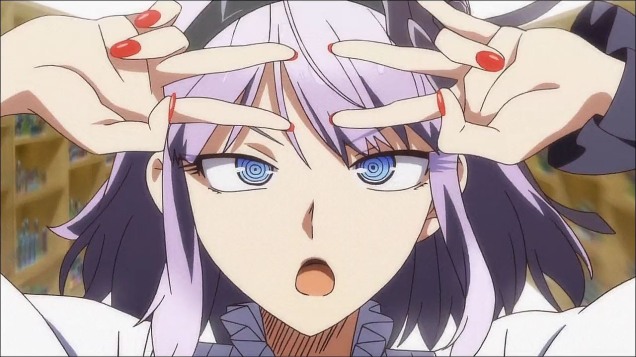 4 thoughts on “[Rant] Internet Down!”