So yeah, same jazz as always, shows are ranked from bottom to top with a final rating at the end. Do share your thoughts about any of the shows I watched in the comments below. And with that, let’s do this! END_OF_DOCUMENT_TOKEN_TO_BE_REPLACED

As usual, these are ranked top to bottom, with a tl;dr in bold for your convenience. So with that said, let’s do this! END_OF_DOCUMENT_TOKEN_TO_BE_REPLACED 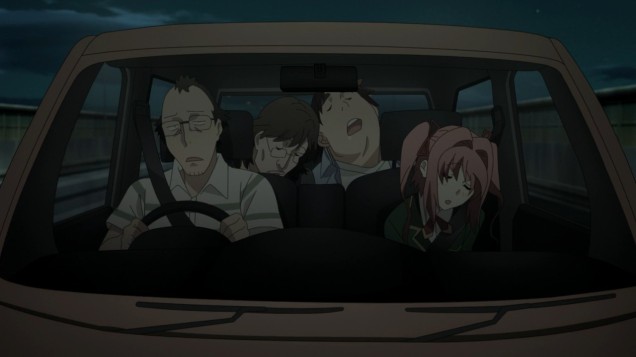 So with that aside, let’s run down just what happened this week in animuland. It’s been a bit tiring — both in real life and in anime itself — but hey, that’s the way it is once the honeymoon of the first few weeks of a season has ended. END_OF_DOCUMENT_TOKEN_TO_BE_REPLACED 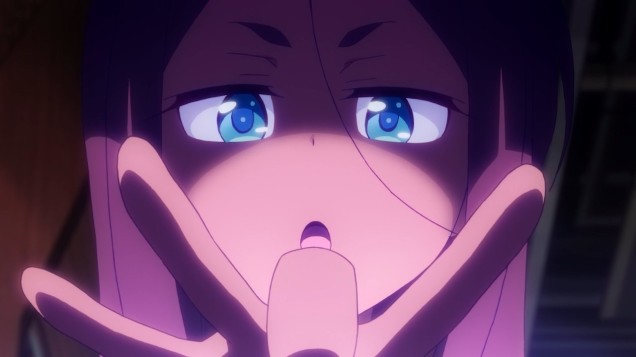 Anyway, we’re starting at week 3, because apparently I didn’t miss THAT much at the start of the season. So sit back and relax as we run through just what happened in week 3 of Summer 2017! END_OF_DOCUMENT_TOKEN_TO_BE_REPLACED

That said, I only added five shows to my list of three on-going titles, and after including Owarimonogatari (ge) later in August, will make nine shows this Summer 2017. I can actually work with something like that; anything more than 10 titles is pretty ridiculous at this point. So yeah, hopefully if you’re still interested, join me as I do a quick run down of impressions on the shows I’ll be watching this happy, happy summer season. END_OF_DOCUMENT_TOKEN_TO_BE_REPLACED